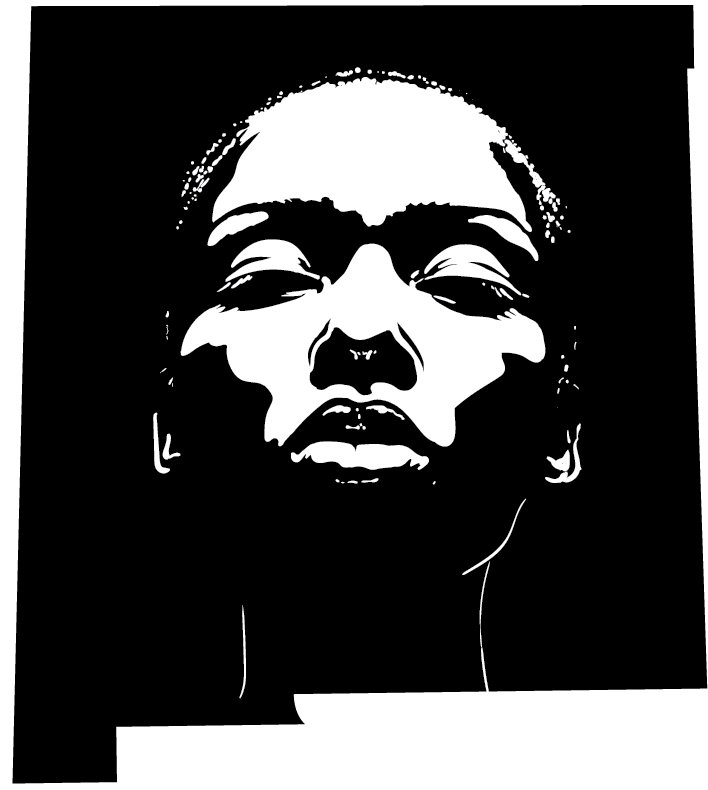 Blackdom, New Mexico, was a township that lasted about thirty years. In this book, Timothy E. Nelson situates the township’s story where it belongs: along the continuum of settlement in Mexico’s Northern Frontier. Dr. Nelson illuminates the set of conscious efforts that helped Black pioneers develop Blackdom Township into a frontier boomtown.

“Blackdom” started as an inherited idea of a nineteenth-century Afrotopia. The idea of creating a Blackdom was refined within Black institutions as part of the perpetual movement of Black Colonization. In 1903, thirteen Black men, encouraged by the 1896 Plessy decision, formed the Blackdom Townsite Company and set out to make Blackdom a real place in New Mexico, where they were outside the reach of Jim Crow laws.

Many believed that Blackdom was simply abandoned. However, new evidence shows that the scheme to build generational wealth continued to exist throughout the twentieth century in other forms. During Blackdom’s boomtimes, in December 1919, Blackdom Oil Company shifted town business from a regenerative agricultural community to a more extractive model. Nelson has uncovered new primary source materials that suggest for Blackdom a newly discovered third decade. This story has never been fully told or contextualized until now.

Reoriented to Mexico’s “northern frontier,” one observes Black ministers, Black military personnel, and Black freemasons who colonized as part of the transmogrification of Indigenous spaces into the American West. Nelson’s concept of the Afro-Frontier evokes a “Turnerian West,” but it is also fruitfully understood as a Weberian “Borderland.” Its history highlights a brief period and space that nurtured Black cowboy culture. While Blackdom’s civic presence was not lengthy, its significance—and that of the Afro-Frontier—is an important window in the history of Afrotopias, Black Consciousness, and the notion of an American West.

Exchanges ONLY. BOOK SALES are FINAL.