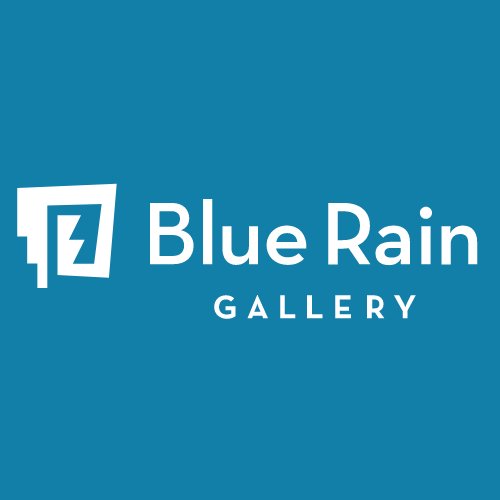 Blue Rain Gallery represents established contemporary artists of diverse backgrounds working in a variety of mediums. The gallery is eclectic in its approach, yet maintains a special focus on regional, Native American, and Studio Glass art.

BLUE BOY portrays a playful boy with an amused look on his face.  His creation was inspired by Japanese Gosho Dolls.  These dolls were extremely popular in imperial court circles during the Edo Period (1603 -1867). They were displayed on the household altar and considered a household god.

Given as gifts between members of the Imperial Court, they were thought to be a source of good fortune. For the Japanese, the Gosho represented a link between children and good fortune.  This connection was reinforced by popular lore and legend, as well as through orthodox Buddhist and Shinto beliefs, which emphasized the sacredness of children.

BLUE BOY is shown wearing Japanese style clothing.  The white neckline, kimono wrap tunic, and loose vest, were all popular items of Gosho dress.  His hair is also a good example of  the Japanese doll style.  His pose, however, sitting on a bench with his feet dangling, is not typical of a Gosho, as they were always shown seated with their legs up.

Be the first to review “Blue Boy” Cancel reply

Shipping charges will be applied based on the size and weight of artwork purchased.  All artwork ships with full insurance.